Our Very Own Ronald on National TV!!

For those of you who don’t know, our beloved athlete and assistant coach Ronald Quintero recently filmed NBC’s Spartan Ultimate Team Challenge with a group of friends. The show, produced by the team behind American Ninja Warrior, follows groups of Spartan Racers led by an elite Spartan athlete, through insanely tough obstacles in the hopes of winning $250,000!

The show premieres on national TV at 10pm PST June 13th on NBC, but for those of you who don’t mind waiting to watch, we will be hosting the show at Grassroots on Friday, June 17th at 8pm, after the Barbell WOD class. Drinks and snacks will be available, and Ronald will be there to share in the experience. Let’s get as many people as we can to watch an awesome show and support our local celebrity!! 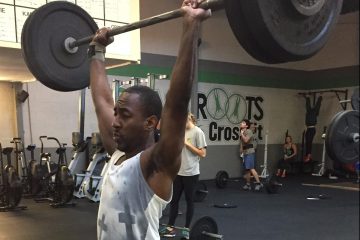 What were you doing to stay in shape before you started with us?  I was doing the standard weightlifting at Cal’s Rec Center, and I did not including any cardio whatsoever. What made you want Read more… 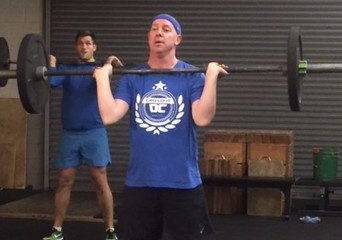 It’s a little late, but here’s our October Athlete of the Month profile– introducing Jason Morris!!! What were you doing to stay in shape before you started with us? I was a generalist with my Read more… 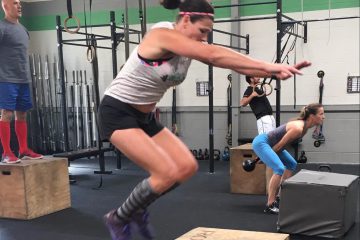 September Athlete of the Month: Tina!!!

What made you want to start?  I have friends that CrossFit and recommended it. I was really nervous but I like a challenge. What was your experience in joining our gym?  My on-ramp was with Read more…